Football fever has swept over Oaklands Community College as the School ran out 3-0 winners in FAI Schools West Leinster Division 1 Final against Colaiste Choilm Tullamore.  The Match was played in Mullingar Athletic in Gainstown. Oaklands entered the match as reigning Division 2 Champions having been promoted to the top flight for the first time this year. The win for the Edenderry school has secured back to back divisional titles for the first time in the history of not only Oaklands CC but also Edenderry Town.

A strong performance throughout saw goals from Robert O’Connell, Rory Egan and man of the match Conor Farrell. Adam O’Brien was steadfast in defence as was Captain Aaron McBride. Speaking after the match Aaron reflected on the win. ‘We wanted to put in a good performance that we all could be proud of and thankfully that’s what we did. We’ve all had a tough year in Oaklands with the passing of our Principal Mr Gerry Connolly so we wanted to bring some happiness to staff and students. Mr Connolly was also a big supporter of sports in our school and helped get soccer up and running in the school in 2015 and we as a team want to dedicate this win to him.’

The team is managed by teachers Marc Mc Menamin and David Langtry. Both of whom expressed their great pride in the boys achievements.

Oaklands CC go on to play the winners of the Wexford-Wicklow League in the Leinster Quarter Final next month. 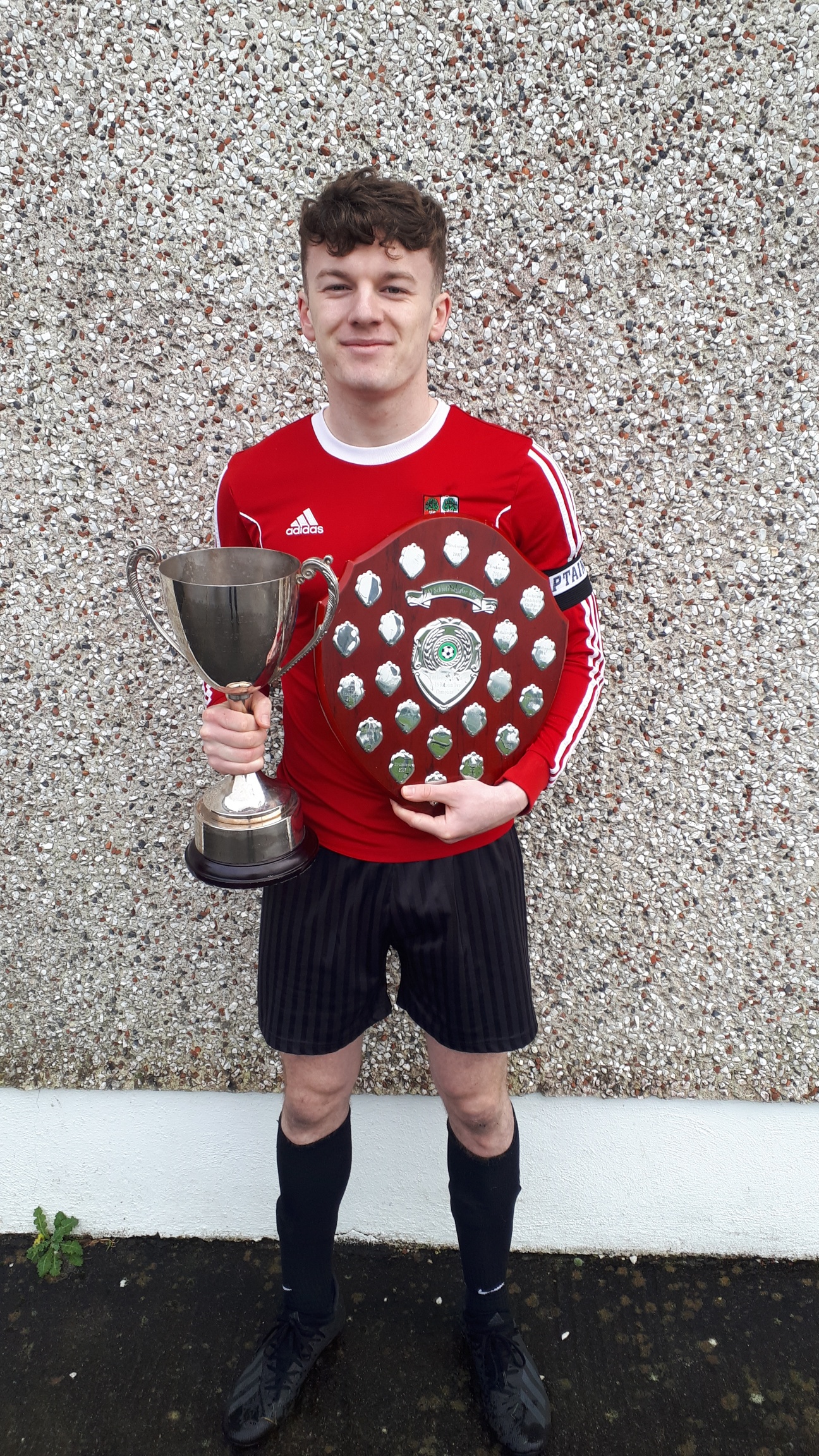